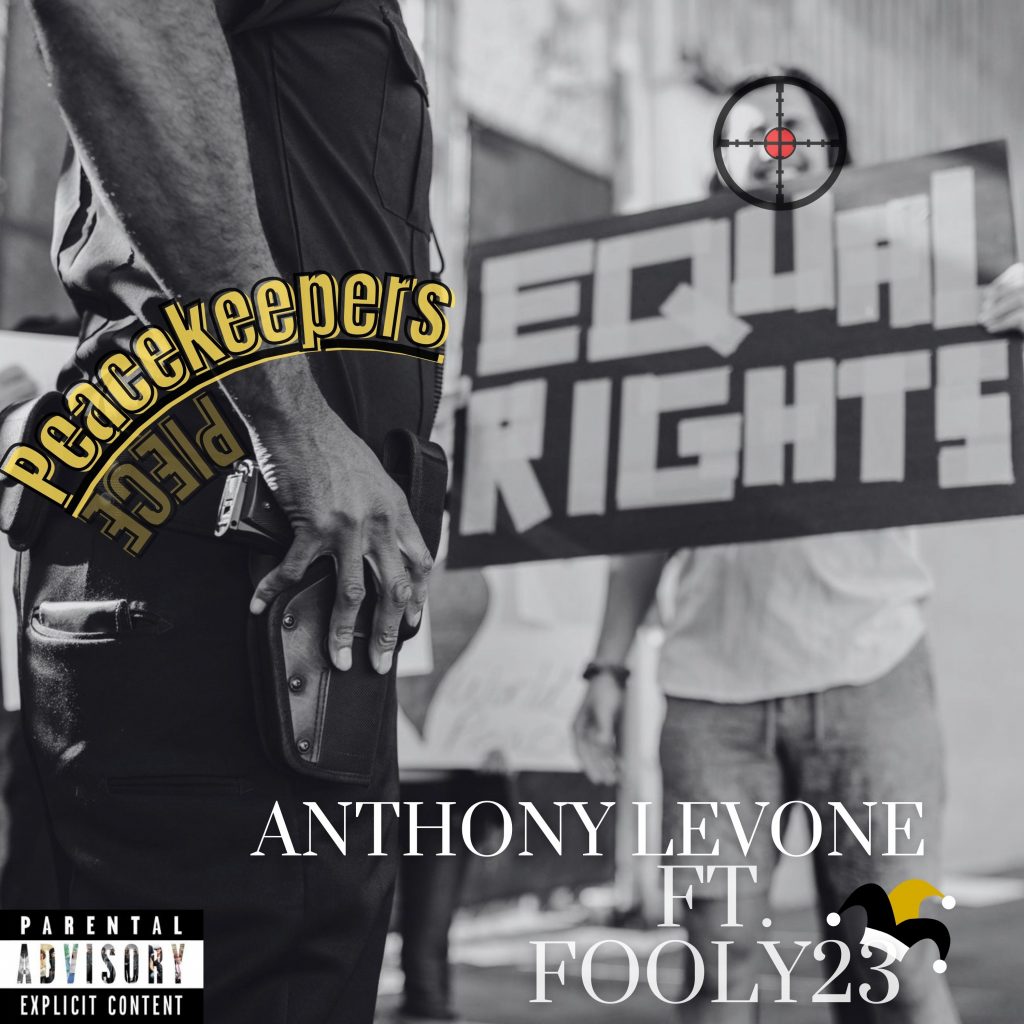 Anthony Levone is about the next young talent emerging on the hip-hop sound with his distinctive and incontrovertible style of music that mixes and masters the hip-hop theme in the affecting beats and boasts the opulence of inspiration in the deep, personal and worldly themed lyrics. Taking on the mantle to pass on the message of peace, love, harmony and unity in his rap fluidity, Levone is more than happy to take on the role as he seeks to create a positive impact on his listeners so that they get jut more than entertainment from his groundbreaking bangers!

His musical style teeters marvelously on the glamour of genuine brilliance and dominant lyrical power that needs a listener to listen keenly to decipher the message on show- similarly to the potency behind the lyrics of such acts as J Cole, Nas and Common who influence his style of music. Anthony got in the studio and with the help of fellow hip-hop artist Fooly23, they made a certified banger featuring a highly effective global theme on peace during these tumultuous time where the world has been permeated by atrocious acts of war such as the one we are currently experiencing on Ukraine.

From the depths of hip-hop sound to the heights of dynamic lyricism, this tune is flavored with all the trademarks of a top hit and making a grand entrance like some decorated comeback athlete of all times, Levone displays staggering maturity and experience with the way he matches his flows to the beats; delivering some rap words of wisdom with lyrics such as “Why we killing and dealing, ain’t got no dreams or something…”, he serves some delectable flows fresh off the kitchen and makes sure the message about peace cuts across continents, people, hoods and ghettos for that effective lyrically affecting way.

From the intro, Fooly23 takes on the grand stage like he is used to and delivers a show-stopping freestyle performance that underlines the message about peace in his own ingenious rap ways and unique voice that is rich in power and command! This is the tune of the year and its everlasting message means it will echo through endless generations to come!

Catch Up With Anthony Levone on: