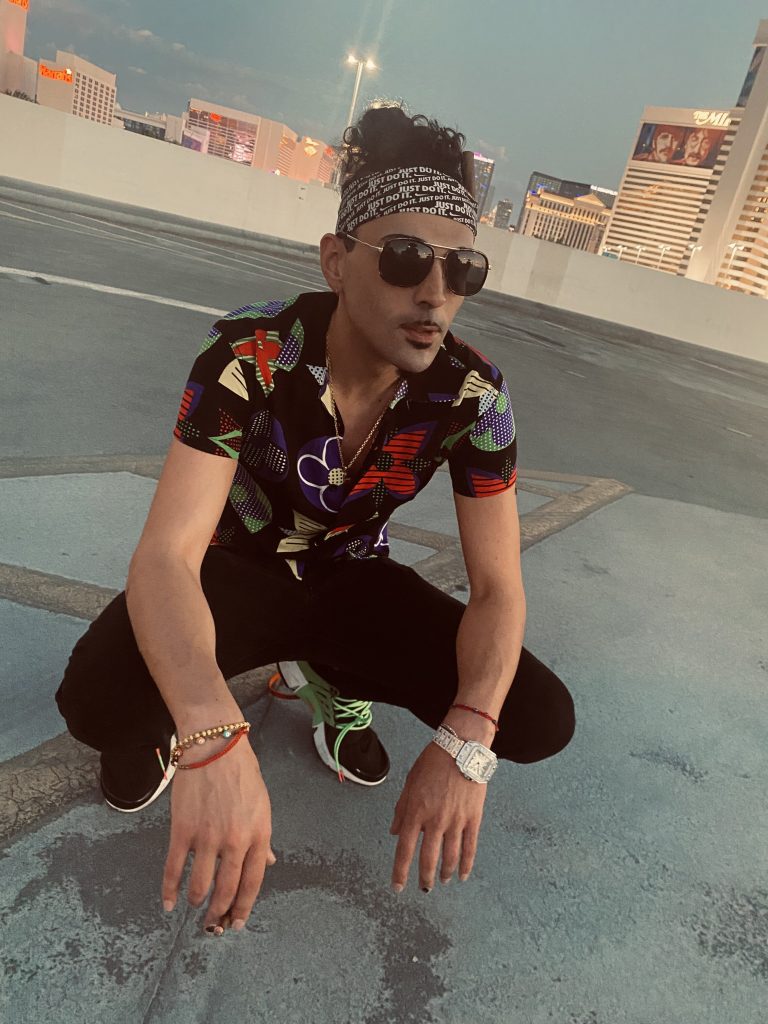 A rap executioner whose reputation lately has been preceding him; he goes by his unique artistry name of JBTHEPLANE and his own name mirrors his musical style- a unique, versatile, and luxuriously stylish style of hip-hop that echoes the 00s real hip-hop and is decorated with just enough aura of the modern sonic spheres to allow it dominate and bridge the gap between the two eras of music. He is swiftly becoming a household name, not only in Atlanta his hometown but also outside of it and it won’t be long before he achieves superstardom like he is primed to at this point it is his birthright!

If you only thought that rappers like Lil Wayne were the only ones who didn’t write their own lyrics down, then you are mistaken! Add JBTHEPLANE to that list. His rap flows are delivered straight from his ingenious mind and heart and with the accompaniment of some affecting beats, the end product is certified bangers!

Taking about bangers, his single “Love & Loathing in Las Vegas” is one uniquely versatile rap flavored gem that oozes charisma, passion and critical deserved acclaim. It is an addicting tune from the head to toe and this time he chose to do things differently- rap-singing from the onset all the way down over the heavy and blazing hip-hop beats!

He displays maturity with his inventive flows and the way the beats are organized to impact in their own remarkable ways is the mark of an accomplished production whizz. The deep-phased bass, the atmospheric synths over the blazing beats and some background backing percussions that engage in scintillating simulation with JBTHEPLANE’s own flourishing vocals is exactly the opulence in melodicism that you deserve to turn your day around!

And if you are in need of some gangster love, you have no worries as JBTHEPLANE got you. This is the kind of rap music you have been looking for; search no more for you have found it in its raw and authentic fashion. A straight hit and the best kind of groove to start a day to!

I know you can’t wait to hear it; follow the attached link, pump up the volume and let its authenticated elements ignite that dying spark in your soul!

Catch Up With JBTHEPLANE on:

1 thought on “JBTHEPLANE Skillfully Drifts Over the Brimming Rap Ocean With a Staggering Banger Dubbed, “Love & Loathing in Las Vegas””