Lil Gouda is Back With Another Hard-Hitting Single Dubbed, “Pissed Off” on All Streaming Platforms 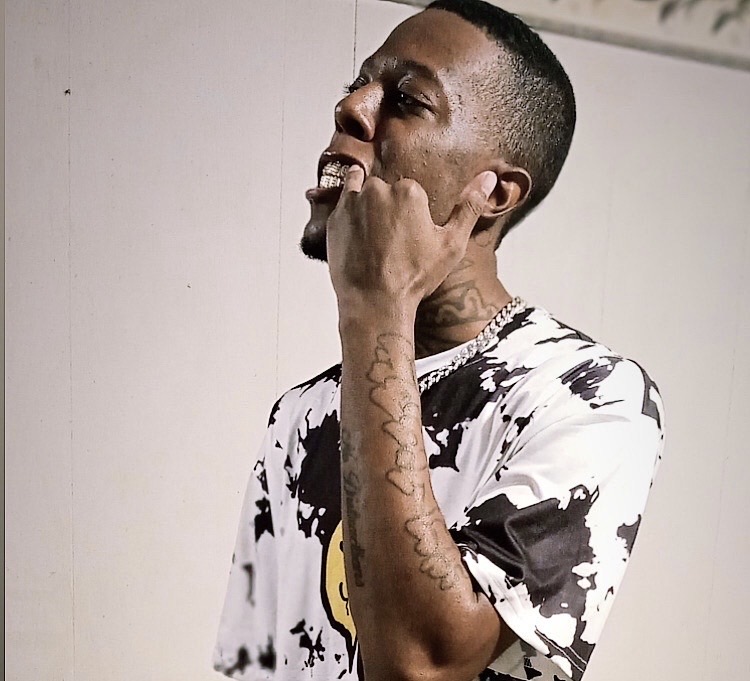 He started building his empire when he was just a 19-year-old kid going as far as performing for a headliner name Sexy Psycho associated with Technine and now the star of the show who goes professionally as Lil Gouda is back and he is set to remind the rap world exactly what they have been missing. I have always admired his hands-on lyrical approach and the way he faultlessly transforms some of the easiest lines and bars into moving pieces of lyrical depth that showcase indisputable wisdom. Lil Gouda has a way with his street-smart wordplay and the way he bridges that gap between the old school and new school rap in his own ingenious invention is why he has always demanded popular attention every time he steps on the rap stage.

He is back with another hard-hitting and certified blazer titled, “Pissed Off”- right from the word go, “Pissed Off” captures your attention in the beginning with the deep-phased beats dropping down like a wave of tsunami right into his perfect hook that just sets the mood for the track right. The resounding synths and 808s embellish the tune appropriately and the way Lil Gouda handles the moment on the mic is inimitably the mark of a superstar in the game.

Lil Gouda takes his moment with candid gratification as he purposely glides over the melting trap instrumentation- delivering some effective wordplay in his passionate demeanor as his commitment to the beat, the change inflows, and the way he is able to pull a listener in a visceral immersive moment of fascination taking a listener by surprise. He showcases that he has got in in him to go viral and astonish the rap world with his lyrical ingenuity while setting the standards for the other upcoming young generation to follow!

Blending the aesthetic juice in a trap and modern hip-hop, Lil Gouda is capable of lyrical slaughter and his flexibility means that he can just as easily succeed on the loud and abrasive Sonics as he has more than enough social commentary, mosh-pit energy, punchlines, and unique flows off of his eclectic bag of tricks!

Follow the link, stream the track, add it to your playlist, and share it with other listeners so they can experience greatness firsthand.

Keep Up With Lil Gouda and his Journey on: