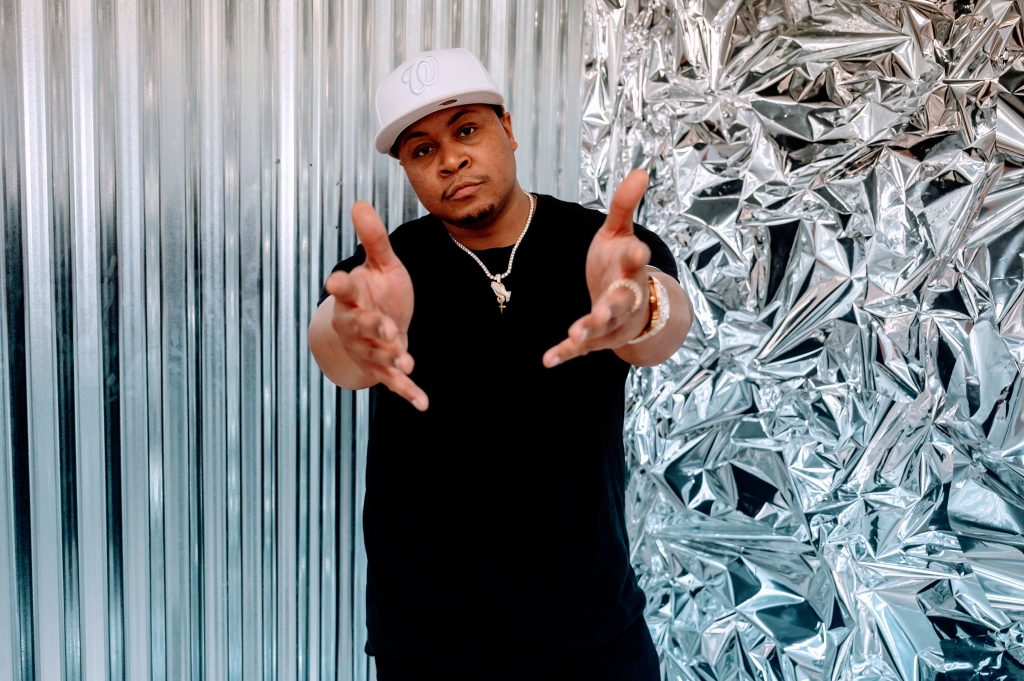 A heavyweight champ when it comes to lyrical ability; Mr.Reaper is the finest rapper emerging from Woodbridge, VA. Combining the fashion of classical hip-hop from the golden era with that modern grit and edge of futuristic hip-hop, he is swiftly taking over as more and more listeners identify with his powerful style that takes them back to when rap music had meaning- just like they remember it.

Coming in with a huge wave of momentum, Mr.Reaper seeks to add something different to the rap roster, and as a listener of hip-hop music, his sound is definitely pleasant and piqued my interest from the minute I first heard his songs. His music is very relatable as he has a way of turning his own trials and tribulations as well as other concepts into lyrics which allows so many listeners to gravitate toward his sound. Tracks like his recently released single “Ballad of the Reaper” showcases the level of lyrical ingenuity and performance expertise that he is able to unleash!

He unleashes his lyrical weapon on, “Ballad of the Reaper” and explodes over the powerful beats that carry the essence of the theme. The track is hard-hitting from the word go and he wastes no time unleashing thought-provoking bars flavored with witty wordplay and intriguing rhyme scheme and not even straining for effort. “Ballad of the Reaper” is actually more than a rap banger, it is a masterpiece that explains Mr.Reaper’s pathway to overcoming all obstacles by letting go of all doubts, anxieties, and challenges that have been brought to him.

Over the crushing rhythms, the deep-phased bass blends with a shimmering effect of the hi-hats and atmospheric synths. Meanwhile, certain organic-sounding percussive instruments accompany in the background and literally fascinate a listener with their captivating features. Mr. Reaper’s bar-dropping masterclass exhibits his iron-steel lyrical level and delivers some profound, impacting, and significant bars over the blazing beats, and all this grandeur is matched with the obedient drums punching with vivacity and passion!

“Ballad of the Reaper” will transport you to the Hall of Fame of trap music, and everything sticks – from the instruments to the lyrical; absolutely magical!

Follow the attached link to listen to “Ballad of the Reaper” and save it as a favorite. Follow Mr.Reaper on social media to become a part of the empire he is painstakingly constructing!

Mr.Reaper can be found on: