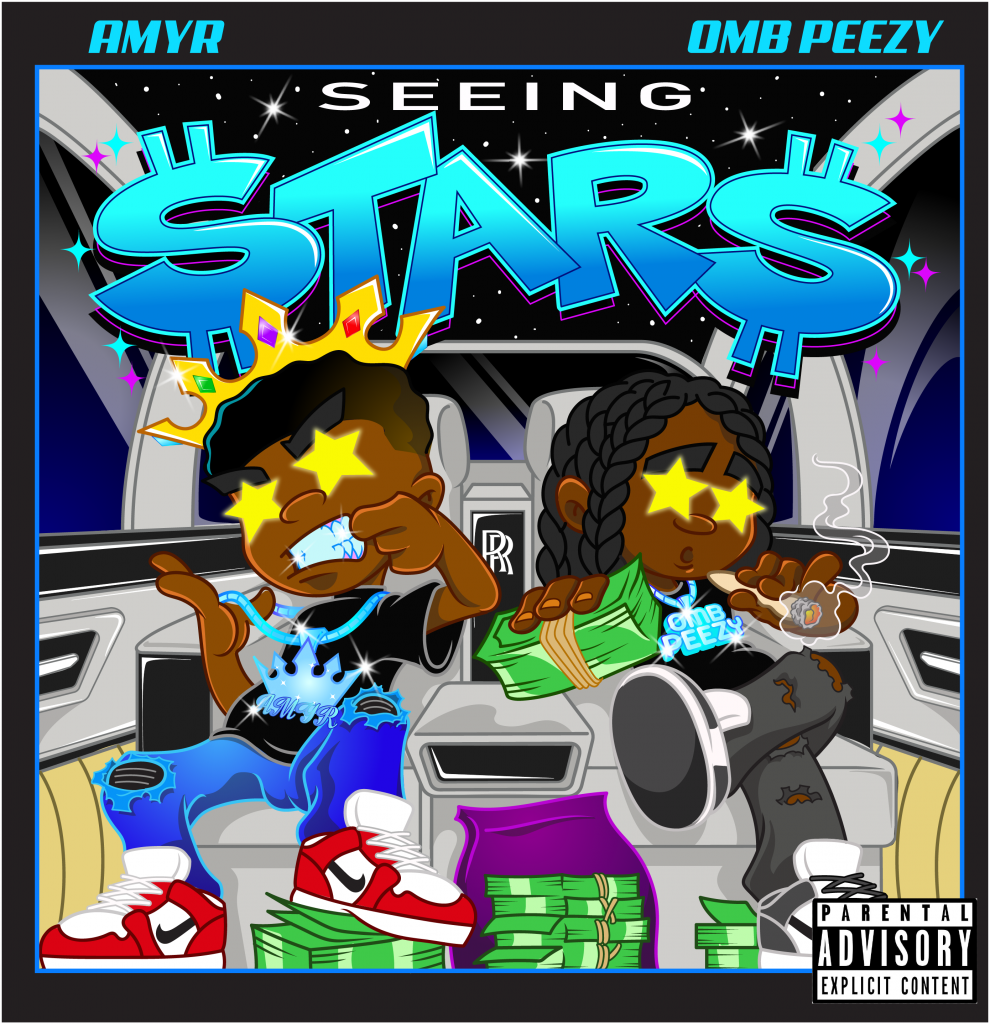 Amyr started from the bottom and now he is here; taking the world in style as he engineers the trending trap sensational style and gives it a life of his own in his trademark designer lyrical and poetic ingenuity which means that he is able to take on any beat and conceive ideas from his unlimited rap arsenal- ensuring that he remains unpredictable as ever and versatile in that he can throw in some shades of dynamism and imaginative explorative and creativity redesigned style of his own for delightful effects.

Amyr is a man on an undeterred mission with an unwavering and unfaltering attitude of taking his music and name to the next level; with the dignity of confidence and the audacity of his certified style, he is sure on his way to taking his name from Oakland California to the pinnacle of the horn of Africa!

Amyr just signed a new deal with West Coat powerhouse management company, “Black Jack Ent” straight out of Milwaukee in Wisconsin, and like giving an ode to the shimmering future that is about to come, his first release under his new management is titled “Seeing Stars” in which rapper and recording artist OMB PEEZY was involved.

This is exactly the type of song to uplift your spirits and inspire you to invest in your future for it is the thing that matters the most. Vibing its way from the luxury of the coruscating powerful beats, the melting instrumentations flexing their twinkling flamboyance are met with the youthful intensity of Amyr who offers a swashbuckling rap and message-inspired performance in his slightly auto-tuned vocals.

Amyr dares to entertain and pass on a strong message on the power of investing in the future, especially for the young people- stacking up those dollars to ensure that your family and kids have a good future and such like future-engineered activities. His delivery that is embellished in rap fluidity, high-octane and infectious energy as he bounces off in sing-song effortless style is deeply affecting!

OMB PEEZY understands the assignment and he, like a wizard lyrical partner helps cement the message on the show with his own theatrical trademark rap flows!

Amyr is just getting started and his future in the showbiz will be nothing but a colossal of infinite and meteoric shimmering success!

Catch Up With Amyr on: