NEPHI the Stockton Rapper Is Set to Officially Release His Summertime Chilled Anthem “Chill With You” This Coming Friday, May the 20TH 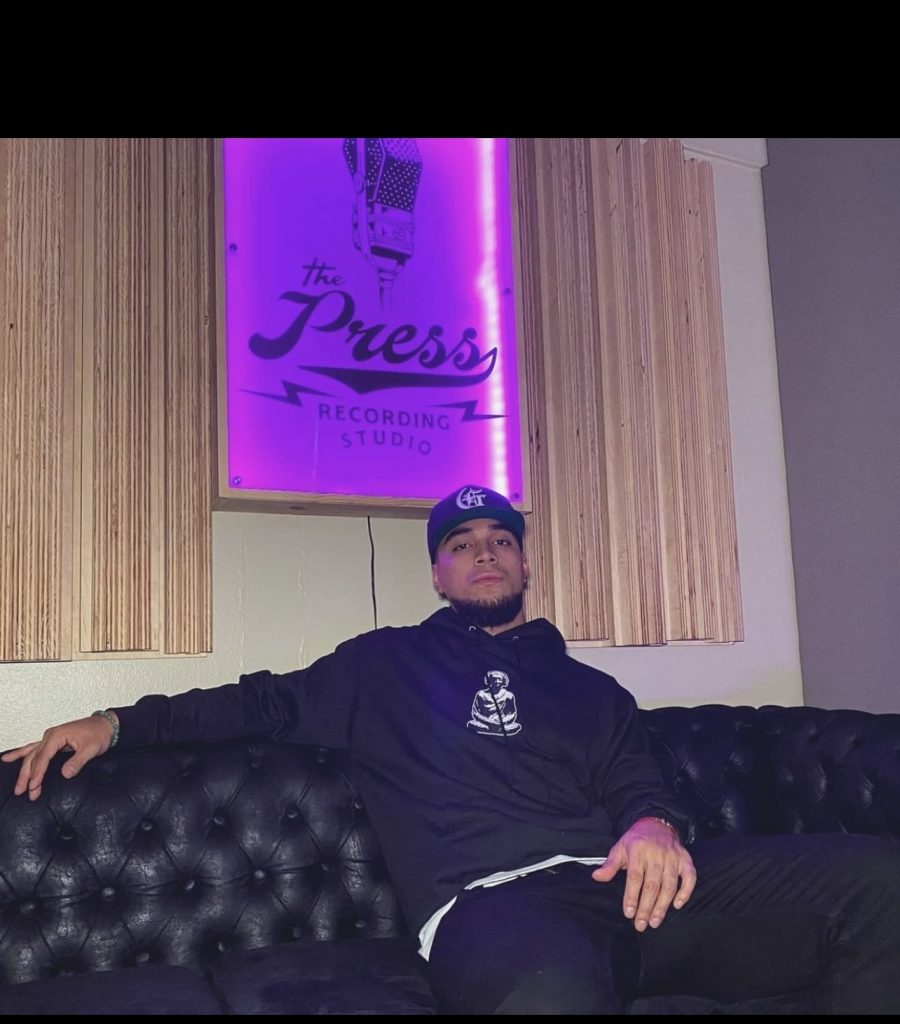 There is a new champ in town and he has come to win everything there is to win; NEPHI is the name behind this professional rapper, singer, songwriter and the owner of his record label, ‘Soul Simple’. Born and raised in Stockton California, this rap gem has been coming through the ranks- making imposing music that split the line of west-coast hip-hop and the nostalgic club R&B! His uniqueness and ability to turn simple melodies into affecting certified bangers is unparalleled and is actually the mark of an accomplished maestro with an indisputable goal of changing the status quo in as far as rap/hip-hop is concerned.

He is draped in luxuriously stylish shimmering summer coats christened in rap theme so as to bring rhapsody and thrill to anyone who cares to turn their head and look and boy, are they amazed! Talking about amazement, NEPHI is about to astonish the summer world with a new summer vibe and chilled anthem that is refreshingly affecting and glamorously performed for that maximum impact on any listener!

“Chill With You” is the title of his new jam that he will be officially dropping on all the major streaming platforms this coming Friday, May the 20th! This is the type of tune that evokes those holiday-like vibes. Listening to it and you feel like you are somewhere in Jamaica enjoying the view of the Beach and sipping some cheap Jamaican rum with the people around you exploding with summer joy!

This soulful tune that blends the thick line of rap and R&B in the innate flows and captivating chorus is what makes this tune exceptional! The west-side type of cultural and warm beats followed at a tasteful distance with the compelling percussions does something for the soul that words cannot explain!

This song fits every mood and especially the weekend one and can be best enjoyed with your lover just indoors, phones off and the speakers blazing to “Chill With You”- enjoying your intimacy like you invented the word! Mark 20th on your calendars and chill for the summertime vibe that NEPHI has custom prepared for all his loyal fans out of California and his new growing catalog that has been streaming his music in numbers on the digital platforms!

Keep Up With NEPHI and His Journey on: