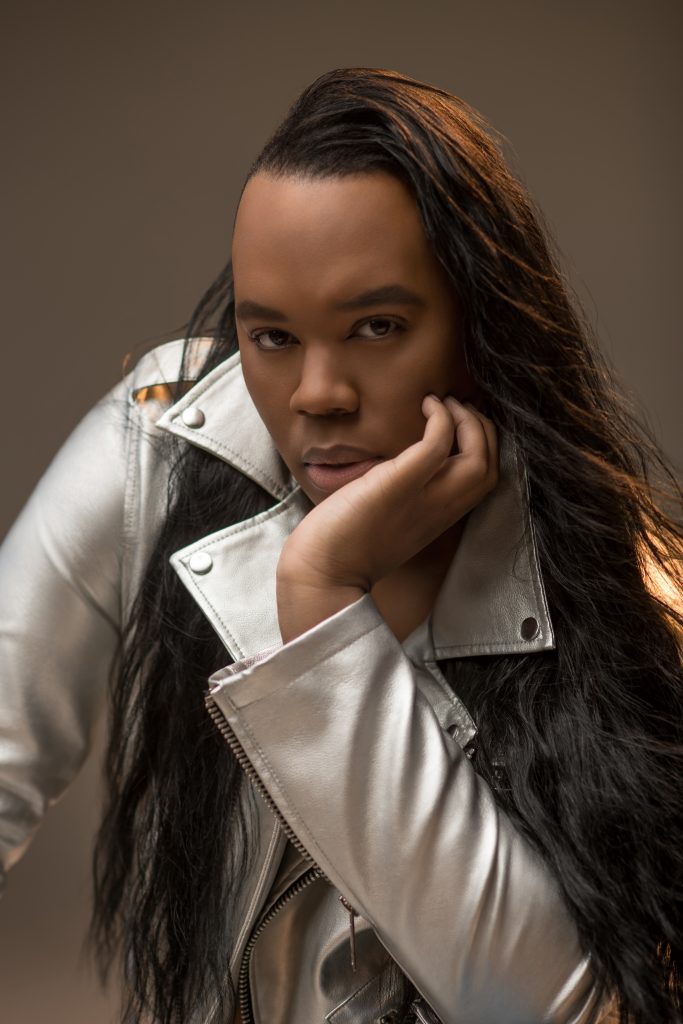 Danjul is a California native top-emerging singer and songwriter whose music has been described as thrilling cinematic pop music. This ingenious innovator has always remained unapologetically him and despite facing mental and other emotional challenges along the way, he has remained strong going on to inspire other people that they too can make it from rock bottom and smile again while the sun shines on their bright faces! Danjul hopes to inspire all fans and young artists to be the best they can be—to find out what they love to do and perfect the skills to accomplish that. The only failure really is not trying- so go out there; live, love and be free.

His music is a reflection of his personal experiences- the mental, physical and emotional ones and that is what allows his songs to be emotionally relatable to an ever-growing fan base. His latest single, “Drama” has been making the headlines lately and the last time I checked it had well clocked over 123k Spotify streams!

Inspired by his own hurtful personal experience, Danjul creatively sorts to let the fan and upbeat vibe of the song contrast brilliantly with the sad reality of the inspired lyrics. This is a straight and breathtaking banger that is heightened by that heartfelt vocal presentation that exudes burning passion and powerful emotions.

Blood-stirring, there’s just a way those tremendous melodies jump at a listener with an addicting bite of rhythm and melody and the way Danjul sings like he is on a thriller allows a listener to get fully immersed throughout the track’s length. The upbeat and enthrallingly boisterous pop instrumentation is luxurious and has been perfectly balanced- working in perfect harmony with each other for one unforgettable listening experience.

“Drama” is dramatic, gripping and heart-thumping and an action-packed radio staple from head to toe and is thus little surprise why it has been demanding listeners’ attention in their numbers. This track was produced by Nathan BANKSTON & Connor Weinstein and they did a commendable job of creating a balance with every element present in this transcending masterpiece!

“Drama” has been in heavy rotation everywhere but it’s still not too late to experience this epic greatness; follow the attached link and make sure you add this as a favorite under your playlist. Recommending it to a friend wouldn’t hurt either!

Catch Up With Danjul on: