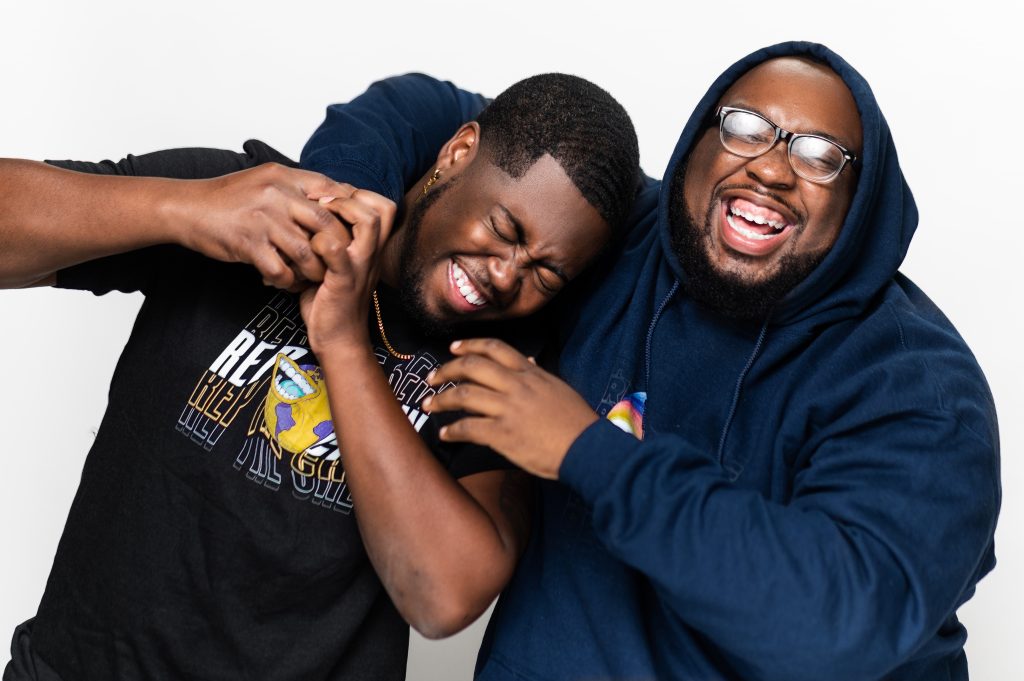 Bringing exceptional uniqueness, dynamism, and spectacular innovation to the grit of rap music is none other than InternetCity- a duo made up of artists and YouTubers InternetAaron and InternetMikey who decided to come together for the sole purpose of making music. Emerging with a fresh sound they have defined as nerdcore, InternetCity are able to amalgamate original rap music with several elements from anime, video games, movies, cartoon as well as other influences from pop culture for one rich and gratifying rap sound that has been massively appreciated by listeners globally!

Giving audiences songs that effortlessly drip from a rich tapestry of visual world and culture, listeners have been quick to reciprocate that love with the duo’s Spotify channel currently boasting of over 15k monthly listeners and more than half a million accumulative streams from the tracks they have released so far. The exciting news is that this is just the beginning for them and as they continue honing their expertise to come harder with tracks that ooze charisma, class, deserved acclaim, and indescribable passion!

A quality example is their 2022 single, “Burn Up (Dabi Rap) – a refreshing masterpiece and deeply enjoyable anthem that I have listened to more than 10 times already. This banging piece has more than 76k Spotify streams and it is evidently deserving of these numbers. A hypnotic video-game-inspired stunner, this is the type to get you vibing all day long as you put it on loop.

I admired the creativity of that eye-catching cover art down to the passionate performance that really melds those memorable hooks with the addicting hip hop beats to get you busting your latest moves throughout the track’s length. Lyrical prowess is unleashed with effortless power and this is really what a near-mystical anthem feels like!

You can expect more this year and beyond as InternetCity has made a firm footing and they are set to continue riding on that wave of momentum to release more high-standard music. Follow InternetAaron and InternetMikey on their IG handles so as to receive real-time updates on their future projects.

To listen to tracks that make their outstanding catalog- follow the attached link and update your playlist immediately!