Internationally Acclaimed Italian Producer Lord Conrad Is Back With Another Meta-Inspired Favorite Titled, “One More Day” 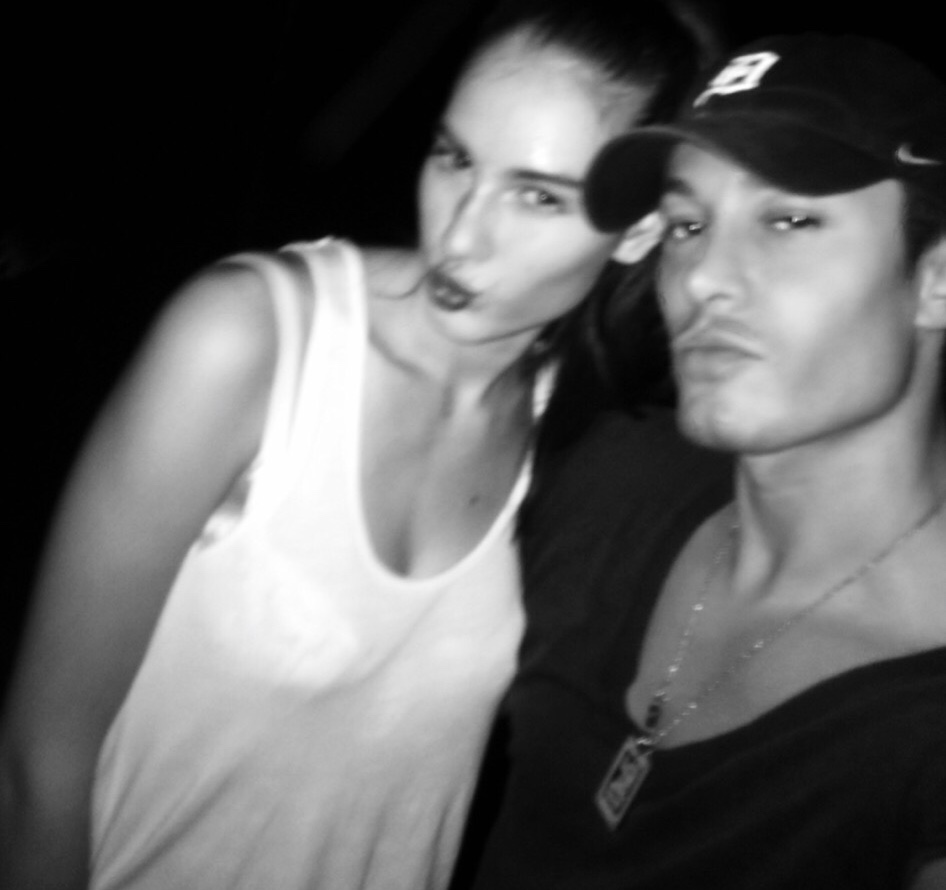 Born in Milan Italy, super producer Lord Conrad is a man of many talents- besides his obvious passion in music and technology, he is also a YouTuber, Influencer, trader and model. What started as just a passion for music has blossomed into something massive with his songs receiving global love every day with more and more listeners streaming in their numbers to have a taste of European dance music. His critically acclaimed single, “Touch the Sky” for example has already amassed over half a million views on YouTube with numerous challenges to its name on TikTok and other social media platforms.

Lord Conrad’s music has been a TikTok staple for years now with his trademark 1 MINUTE viral trend attracting massive TikTokers from all over the world who have been vibing to his songs. On average, his music attracts over 6k user videos all over and of particular interest is his “Only You” dance music which was selected as the official shuffle dance music representative song into the famous YouTube channel Elements and saw dancers from all over the world dance to this track which now boasts of over 866K views on YouTube.

Lord Conrad is now back with another super tremendous EDM-infused and meta-inspired track; “One More Day” which really is a tribute song to the Mark Zuckerberg METAVERSE that is just “one more day” next to Ignition. This track epitomizes consummate production adroitness from head to toe- it is that good!

Wearing his heart on his sleeve, Lord Conrad is able to take a listener to a near-mystical land brimming with quality EDM and tech house melodies. The beats are dazzlingly great and have been perfectly balanced, working with admirable effort and complementing each other so perfect for one memorable sound that you wouldn’t mind dancing excitedly to.

The robotic-feeling vocal drops warm themselves over the tremendous beats and add that depth and sonic warmth to this already hypnotic banger. This track also features high-quality visual cinematography that takes you straight into video-game-inspired graphics film as Lord Conrad displays such praiseworthy proficiency to make such an eye-catch video-game filmography- it is little surprise that the video has already amassed over 25K views in such a short period of time since it was released.

Catch Up With Lord Conrad on: