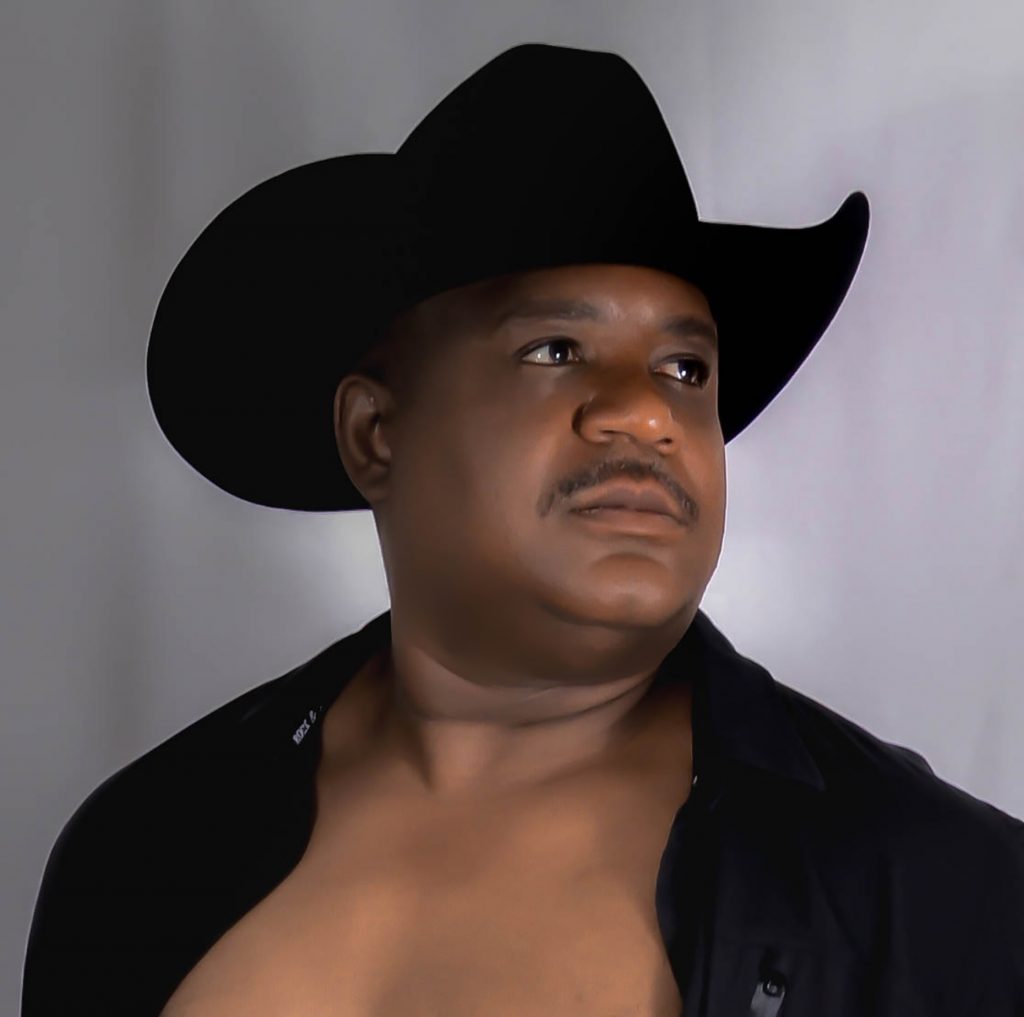 See Your Shadow Songwriting is the musical initiative of none other than Michael Coleman who is also known as ‘The Metropolitan Cowboy’. The activities are normally carried out of Phoenix, Arizona but the entity was actually launched in Columbus, Ohio and its name is inspired by Coleman’s birthday being Groundhog Day. Michael Coleman is the entity’s director who writes and produces all the songs created and released by See Your Shadow Songwriting. He has also been honored as the only professional songwriter ever nominated for the office of Poet Laureate for the state of Ohio.

See Your Shadow Songwriting endeavors to be as original and authentic as possible and having made their indelible stamp on the club and dance music as well as in film and television, it is now time to bring mysticism combined with grandeur into listeners ears as the creative music parlor seeks to take an explorative and adventurous trip down the nostalgic and vivid fascination of the compulsive and gracious country music like we used to enjoy back in the day. To take us through this expressive storytelling and highly effective methodology of music and style is the latest single “Missing West Virginia” which was written by the inimitable duo of J. Richard Murray and Michael Coleman.

“Missing West Virginia” is exactly like the title suggests with the starring role being brought into a state of reminiscence with the sweet memories of West Virginia flooding their memory with glee and thrill. The acoustic guitar intro serves impeccably well to usher in a listener through this journey boasting endless possibilities with the soon-to follow bass guitar cadence sitting with tremendous amount of clarity and distinction as the perfect and moving male vocals do the most to create a heaven on earth for any listener listening.

The genre-defining aesthesis is designed with artistic ingenuity with everything pointing to a country classic that whispers with indefatigable amount of variety and sensation borrowed heavily from the past country style! This is exactly the type to play repeatedly on that long drive to the future as everything washes over you in style and spirit.

To lose yourself in this spectacular spectacle; follow the attached link and feed off of its nostalgia until there is no energy left!

Catch Up With See Your Shadow on: