South Carolina Based Artist V12Steff Brings the House Down With the Global Hit Anthem, “We Outside” Featuring Chery Brown 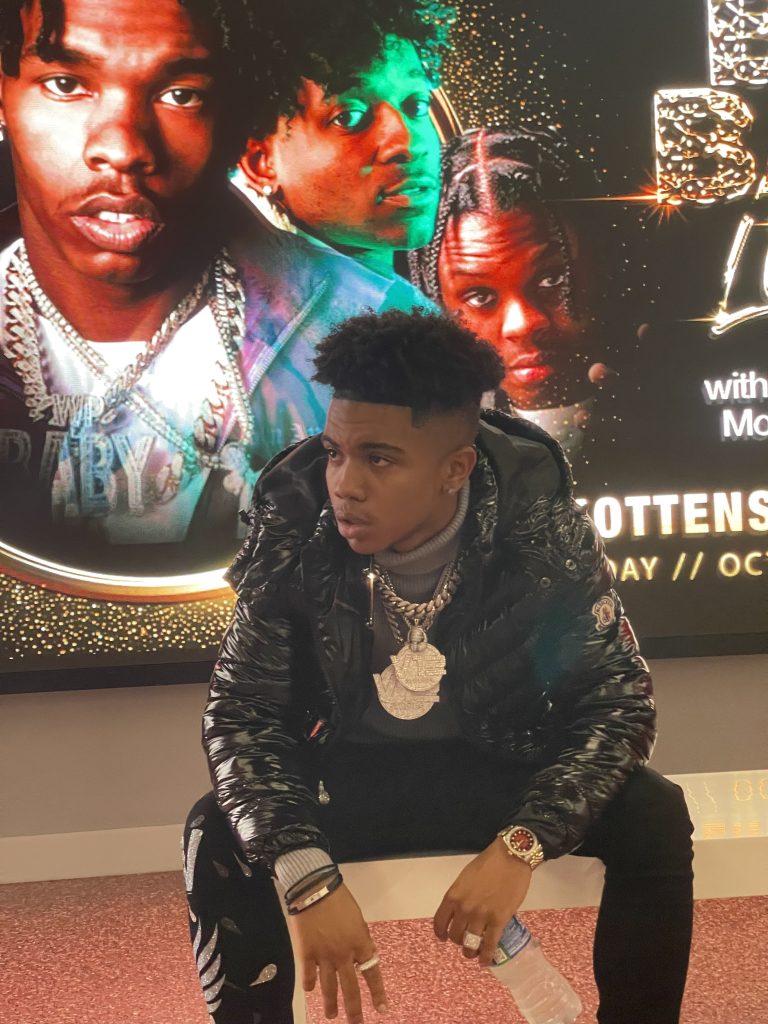 Music personified, V12Steff represents what the future of immaculate music looks like; not one to shy away from wearing his heart on his sleeve, this ingeniously gifted artist who hails from Colombia, South Carolina has developed what it takes to make hit anthems. He has had a monumental impact on his southeastern community as far as his musical achievements are concerned and his company V12 Da Brand also. He has a natural affinity for authenticating emotionally resonant tracks as he blends thoughtful lyrics, catchy melodies, and multi-genre infused vocal lines to paint indescribably beautiful soundscapes that capture both the power and vulnerability that can be found in each and every one of us!

V12Steff is back with another authentic masterpiece in cultural music transcendence; “We Outside” is an all-in-one type of musical cocktail to get you in your feelings from the second it hits your ears- those meticulously crafted harmonies can’t help but seduce and arouse your musical senses.

In this genuine masterpiece, V12Steff features Tanzania artist Cherry Brown who also hails from SC and together they explore numerous cultures and lifestyles and blend them together for one unforgettable track. This really transcends musical innovation and the duo unleashes a timeless medley of afro beats added rap flavors, a Caribbean vibe and the ear-worming Latin thrill.

With their energy bouncing off one another, V12Steff embellishes the track with his English, French and Spanish-inspired lyrics and Cherry Brown gives it a Swahili glamour that’s sweet to the ears. Those catchy hooks of, “me & my girl we outside” will get a listener each time as they pull you into an emotional stupor- they feel better every time you listen to them and engages one to sing along.

“We Outside” is an immersive listening experience and indeed displays V12Steff’s intriguing showmanship as well as his deep sense of musical knowledge.

“We Outside” feels like the next big thing that will dominate the airplay and playlists and only time will tell. Meanwhile, follow the attached link and add this track as a favorite under your music library. Recommending it to others wouldn’t hurt with this banger poised to go a long way!

Catch Up With V12STEFF on: