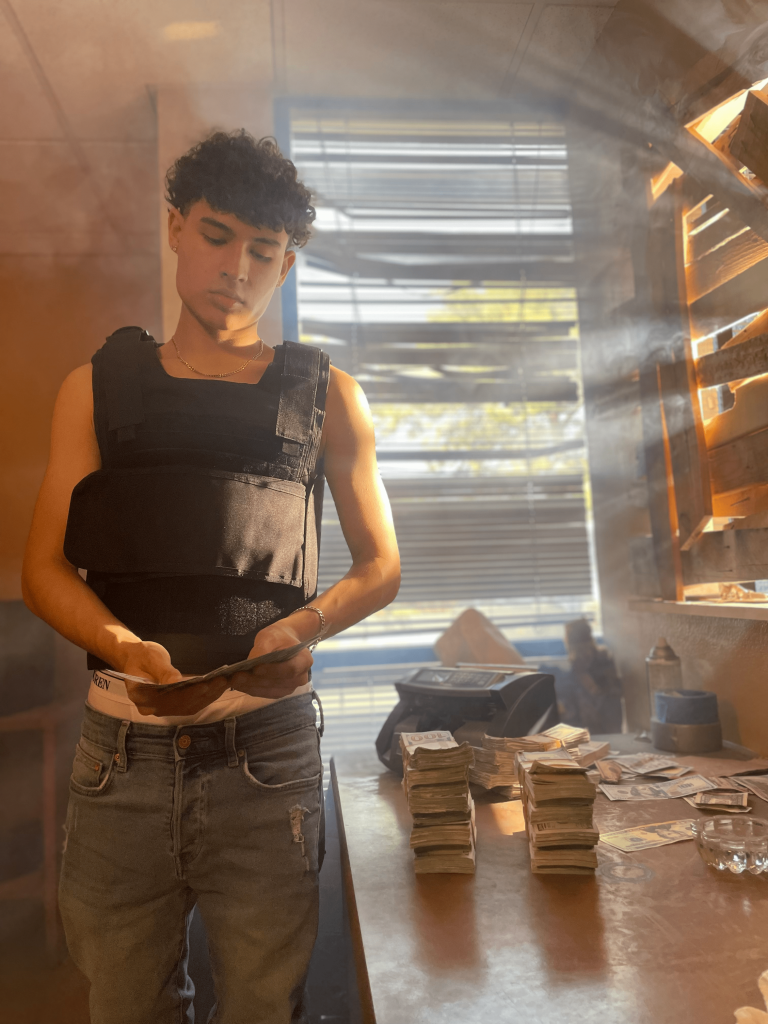 ARYoungin is a 20-year-old prodigious rapper and songwriter from Tucson, Arizona. Growing up it was survival for the fittest for him and is what implanted that warrior spirit in him to always fight for what he wants because nothing will be handed to him on a silver platter and while it was easy to join the growing gang crimes, he opted to instead chase his dreams in music, inspired by his late brother lul dale and his current state is evidence of resiliency, careful persistency and determination- all admirable qualities that will take him places.

His style of hip hop is inspired by the streets he grew up in with his smart bars transforming life situations into universal bangers that so many listeners can relate to and that is why he boasts such a massive audience in his Arizona hometown that is swiftly spreading wings to other states and countries as well!

ARYoungin recently released a hard-hitting anthem titled, “Won’t Change”- a raw, explicit and lyrically honest top banger from head to toe performed with such passion and thrill to get a listener pumped up throughout its length!

ARYoungin goes hard with his no holds barred lyrical approach as he pulls no punches with his raw bars over the explosive hip hop instrumentation that blends some deep basslines over dutiful drums and heavy synth elements with colorful 808’s giving this that quintessential futuristic vibe.

This is a huge testament to the growth and versatility of ARYoungin and he displays here once that he is a force to be reckoned with. This is a show-stopping lyrical performance that will ensure “Won’t Change” is in heavy rotation everywhere. And you’ll should be aware that ARYoungin won’t change his ways to please your fragile egos- he’s coming in for the kill and there is no stopping him now!

“Won’t Change” is now available for streaming- follow the attached link to stream, and add this track as a favorite to your playlist so as to play it over and over again!

Catch Up With ARYoungin on: